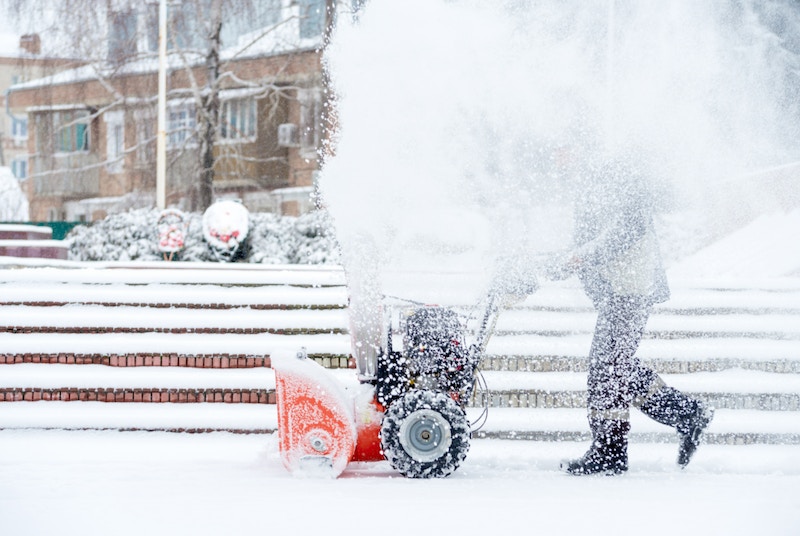 Helsinki-headquartered PHM’s strategy is to consolidate the Nordic residential property maintenance market, broaden its service offering and develop digital services that create operational efficiencies and competitive advantages. The company currently operates in five countries through around 100 local companies, which all share the same values, motives and responsible way of working. Customers benefit from working with a major Nordic provider with a local support network and a strong commitment to reducing carbon emissions.

The company has acquired more than 70 companies since being acquired by Norvestor. While the acquired companies mainly retain autonomy in key aspects, the group of companies cooperate with central support functions, shared procurement, sharing and implementation of best practices for operations and sale of add-on services.

“With Norvestor’s support, we have expanded across the Nordic region to provide a consistent service for customers based on offering strong local coverage and reducing our carbon footprint.” 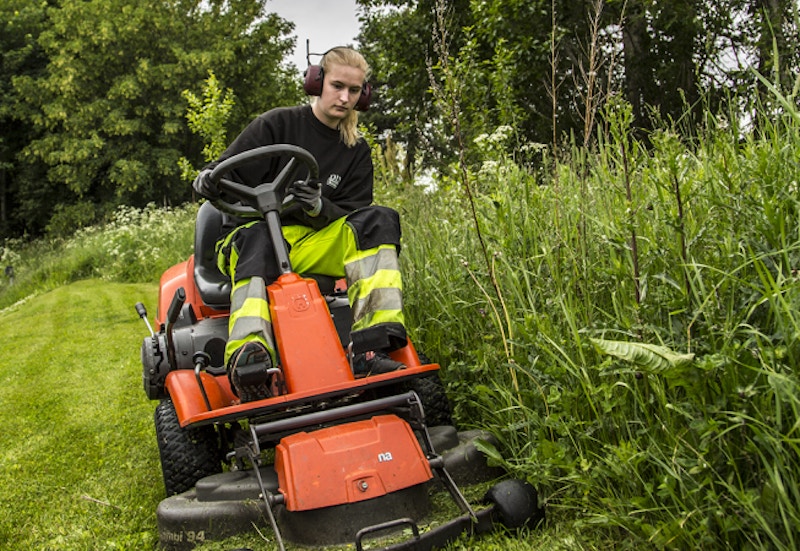 How has the business grown with Norvestor as owner?

PHM takes an active approach to carbon emissions reduction, mainly through its company car fleet of around 5,000 vehicles and a target to reach carbon neutrality by 2035 has been set. PHM is reducing its fuel consumption and has set sustainability requirements for its suppliers. A large part of the staff received anti-corruption and code of conduct training in other areas during 2022. To ensure a safe and diverse workplace, the company has developed tools and defined clear roles and responsibilities supporting HSE. When acquiring new companies, PHM immediately implements its corporate governance policies relating to the code of conduct, financial reporting and approval limits. Additionally, the acquired companies are integrated into PHM’s management system and standard procurement process to optimise operational efficiency through cooperation between local units and more efficient procurement.

PHM has a strong position in a non-cyclical and growing market, and a track record of profitable growth, both organically and through mergers and acquisitions. The company is making significant operational improvements and developing its digital services. The company is the largest in its market in the Nordic region and has over 5600 employees. 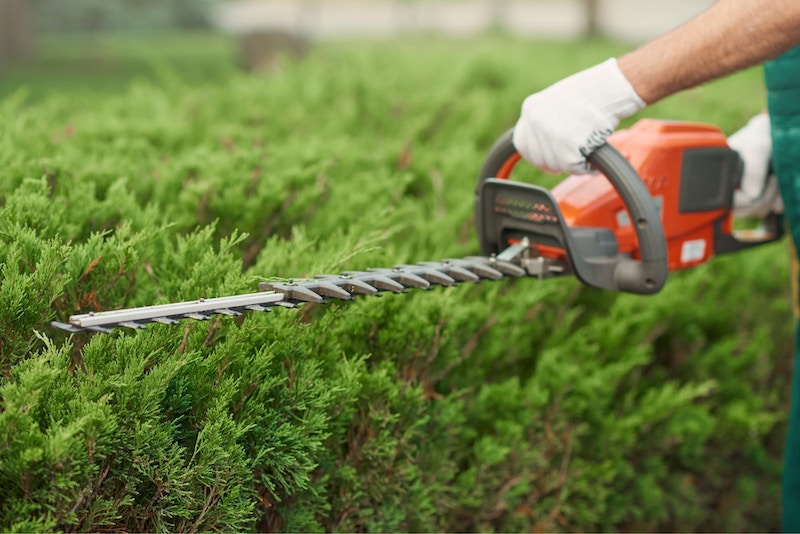